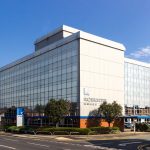 Roberts House: Change Of Use Application 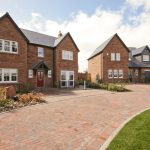 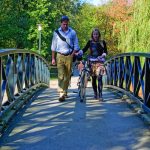 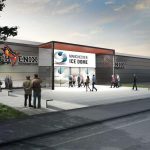 TPS was appointed to prepare a Transport Statement in support of an application to develop a drive thru Costa Coffee in Barrow-in-Furness. Transport planning support was required in response to pre-application feedback from the local highway authority which identified existing concerns with respect to the current operation of the surrounding highway network

The Transport Statement was required to demonstrate that the proposals would not unduly exacerbate existing highways capacity issues.

Consideration was given to the likely quantum of vehicular trips and the proportion of these that would be ‘new’; it highlighted that the vast majority of trips would ‘pass-by’ as they were already on the local network and would simply visit the site as part of an existing journey. Consideration was given to the re-assignment of these trips so as to demonstrate the impact at specific junctions.

Operational assessments of the (existing) site access were undertaken to demonstrate that development traffic could be suitably accommodated, whilst the assessment concluded that beyond the site access the proposals would have a negligible impact on junction operations.