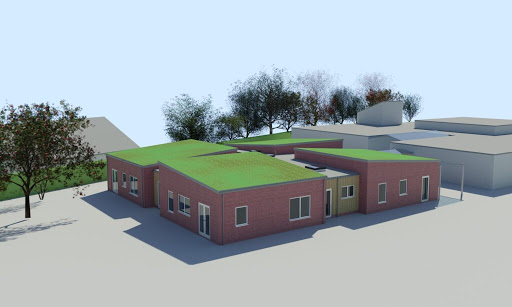 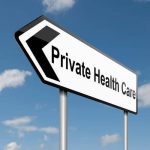 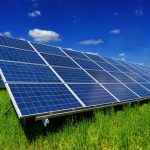 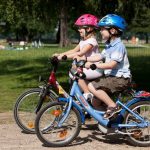 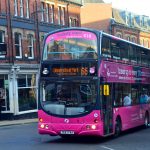 Assessing the Impact of the Pandemic on staff / student Travel Patterns 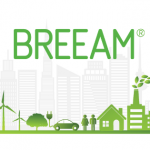 TPS has recently seen consent granted for two school expansion projects on which we provided highways support, as part of the planning application process.

In January, Wolverhampton City Council approved an application to allow St Edmunds Catholic School to expand, to provide an additional four classrooms; working alongside GNA and CBP Architects, our team was successful in demonstrating to Highways Officers that the proposals would not have a detrimental impact on highway capacity or road safety. We have since been appointed as part of the design team on a further two school expansion projects in Wolverhampton and we can’t wait to get started!

Less than a month later, Raynsford Academy in Henlow, Central Bedfordshire was successful with its application to transition from a lower school to a primary school, with planning permission granted in mid-February. Our team prepared a Transport Assessment and Modeshift STARS compliant Travel Plan to support the application and have since been appointed to aid the school with discharging planning conditions to enable work to start on site imminently.